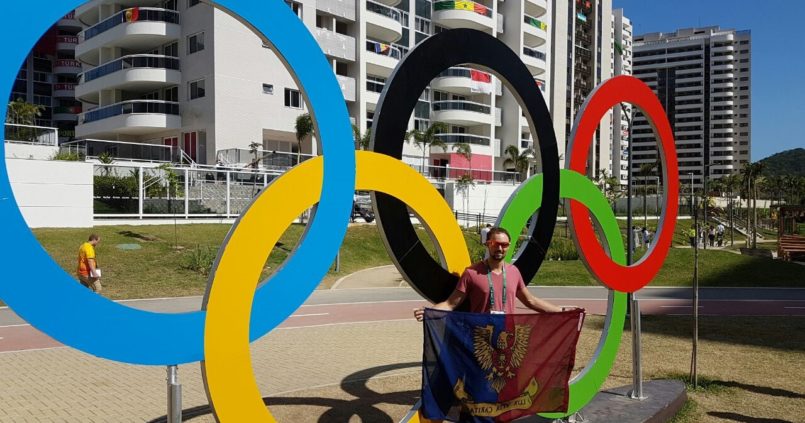 David has won numerous U23 and World University Medals in the Men’s Coxless Pair, competed at two World Rowing Championships and qualified two boat classes for the Olympics in Rio. The Men’s Four did brilliantly in Rio, qualifying for the A final and finishing 4th, just 2 seconds off a bronze medal.

Willie was selected as cox for the Paralympic crew in Rio in September 2016. Willie and his crew have performed well recently having won a silver medal at the World Cup Rowing Regatta in Poznan, Poland.

Congratulations to Willie and his crew who placed 5th in the A Final of the Mixed LTA 4+ at the Paralympic Games in Rio. That is 5th in the World!

Sizwe Mpofu-Walsh’s book proposal ‘Democracy and Delusion’ won him the City Press Tafelberg Nonfiction Award (10 Sept 2016).  The award, given out every two years, is the richest of its kind in South Africa. In an interview with City Press, Sizwe explained that he will seek to demystify what he sees as 10 myths in South Africa’s post-democratic political discourse.

In Aug 2016 Graeme was nominated as one of the top 35 CA’s under the age of 35 by the South African Institute of Chartered Accountants.

In Sept 2016 Graeme was also nominated as 1 of 6 finalists for the Young Professional of the Year Award in the Commerce, Law and Management Category by the South African Professional Services Awards.

Six of South Africa’s blooming creative talents were named Standard Bank Young Artist Award winners for 2017. This award is prestigious, has been running for more than three decades, and has boosted the careers of many of well-known artists today.

Selaocoe explores the capacity of the cello across a plethora of genres, from collaborating with beatboxers to giving concerto performances and solo classical recitals.

Siphethe is primarily responsible for the finance function of Business Partners, as well as assisting in the formulation of the company’s future direction, monitoring and implementation.

Congratulations to OJ Dean Gordon who has signed with the Lions Rugby Union.

Scott played for France in the recent 2016 rugby internationals.

Omphile and Devon played in the South African T20 cricket competition for the Lions (Nov 2016).