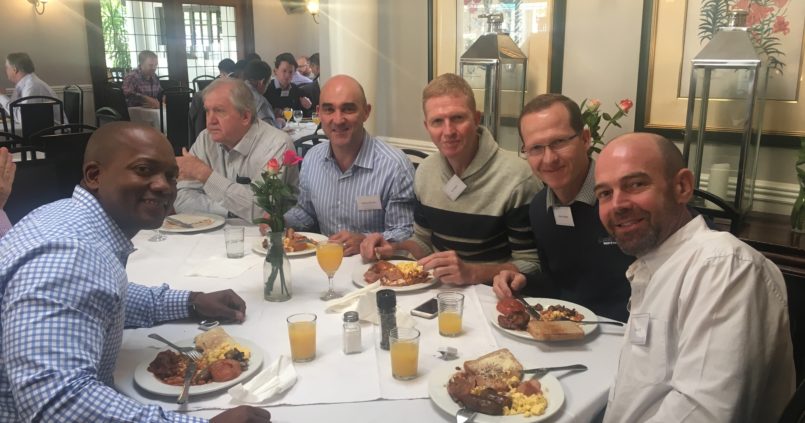 1 Feb 2018 – Connor Wilson had been selected to represent South Africa at the Winter Olympic Games in PyeongChang, South Korea this year (8 – 25 Feb) in the sport of alpine skiing.

12 Oct 2017 – The Awethu Project App powered by SovTech won Best Educational App in South Africa at the MTN App Awards in the Education category and was placed in the top 3 for best App Overall in 2017.

Siya was the recipient of the 2017 Ubuntu Youth Diplomacy Award. Siya served as the youngest member of the African Union – affiliated Africa 2.0 Energy Advisory Panel and was recognised by the World Economic Forum as a Global Shaper.