The Class of 2007 enjoyed an informal dinner and drinks evening at the Johannian Club on Friday evening, 27 Oct. We had between 50 and 60 attendees and the fines meeting that followed the dinner definitely kicked off the weekend’s festivities. Despite being advised to pace themselves for a long Saturday, many of the lads couldn’t help but get a bit carried away on Friday night, which made Saturday morning’s early 9am start difficult for most.

The Class of ‘07 were instructed to meet at SJC at 9am on Saturday morning, where they were divided into five teams of 10-12 people. Each team assigned a shuttle bus and driver, and seven clues. An Amazing Race around JHB followed. Teams first stopped at Neighbourgoods Market in Braamfontein where they had to spend 45 minutes getting some much needed food and beverage. After this, a drive up Northcliff hill to the view point at Northcliff Tower followed. After spending 10 minutes up there enjoying the views of Joburg, teams made their way to Zoo Lake Bowling Club to bring back many memories of the past. However, they did not enter the club in protest of how it was closed and re-opened. Instead, they had to nominate two members from each team to down a beer. The next clue involved a complicated maths sum (which the organising committee may or may not have got incorrect, but teams figured it out anyway) which took them to 86 Public and Momo Soko in Illovo. This was a checkpoint where all teams joined up and spend some time catching up and enjoying some lunch from both restaurants (proudly run by Old Johannians).

After lunch, a quick trip to the Munro Drive view point and a photo outside the entrance of KES, the teams raced back to the Johannian Club. After a frantic finish to the race, the teams discovered that the real race was won and lost during the final leg of the day… the Pub Quiz. Not just any Pub Quiz, but an SJC Class of 2007 specific pub quiz.

Round 1: “Know Your Peers” – Voice clips of Old Johannians were played to the teams and they had to identify the voice and answer any questions asked by that voice.

Round 2: “The Face Melter” – photos of classmates from matric were projected on the wall one by one. Starting out as a blank image, pixels were slowly dissolved in to eventually reveal that person’s face. A representative from each team would sit in front and the first to guess whose face it was, would score a point for his team.

Round 3: “SJC 30 Seconds” – SJC specific 30 seconds cards were printed and a game of 30 seconds followed.

A delicious spit braai prepared by the Johannian was enjoyed after this. A few thank you speeches, and the handing out of gifts capped off a wonderful day.

A bring and braai took place on Sunday afternoon which was well attended by a few of the die-hards.

Overall, it was a fantastic Reunion weekend. We went above and beyond to make this a Reunion to remember. Thanks to Sandra from the OJA, Caryn from the SJC Shop, and George from the Johannian Club for all their assistance throughout the planning process. It may be somewhat bias, but we believe that the Class of 2007 10 Year Reunion has set the mark as one of the best the College has seen… testament to the great bunch of friends that we are all. 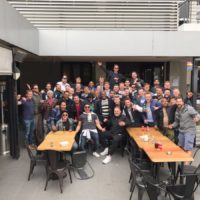 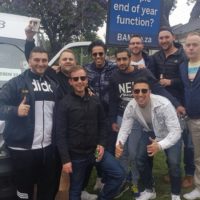 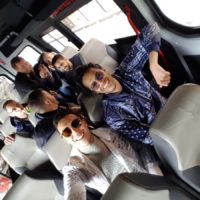 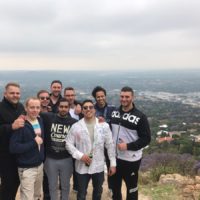 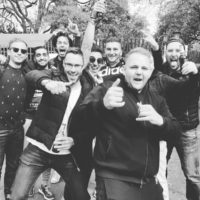 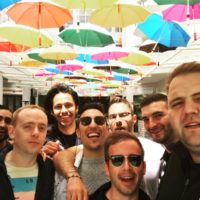 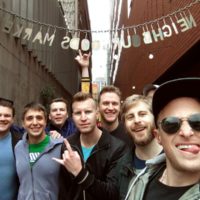 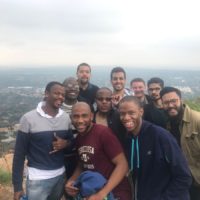 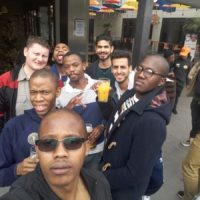 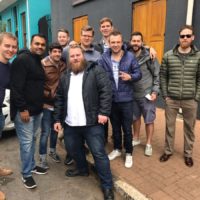 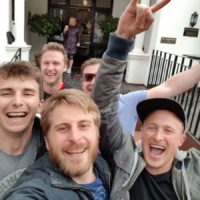 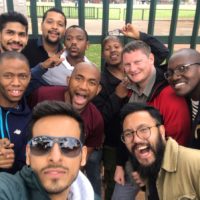 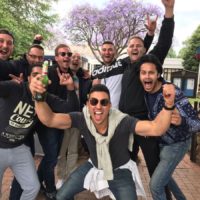 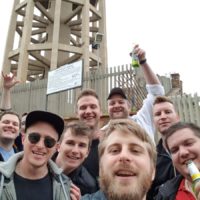 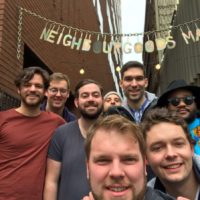 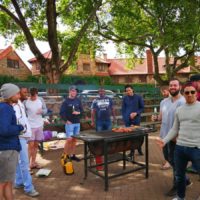 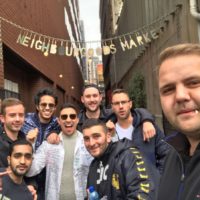 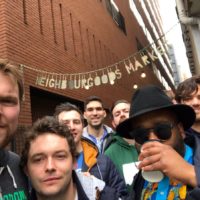 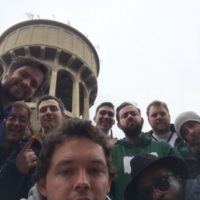 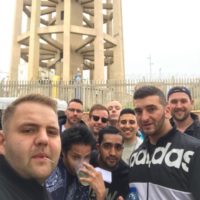 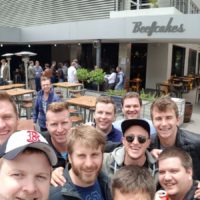 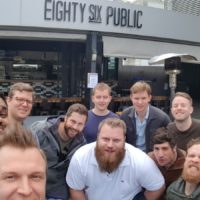 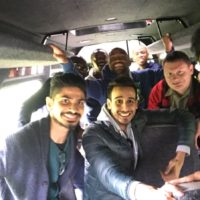 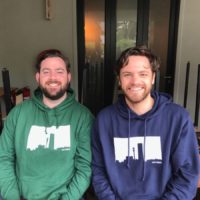 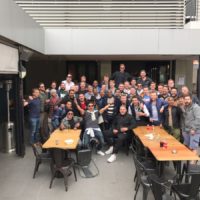 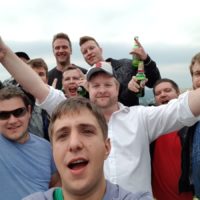 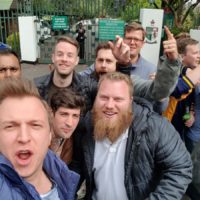 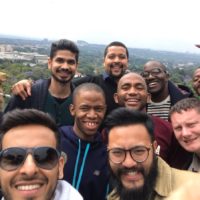 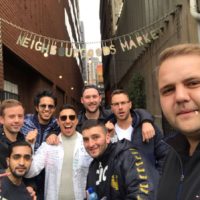