Friday night, 23rd June 2017, saw great festivities and catching up with old friends at the Old Johannian Club.  The purpose, I still can’t quite get my mind around, was marking the 30 years since matric!  All the ‘Facebooking’, emailing and phoning saw half the class of ‘87 attend the reunion – a great effort by all, well done!

The dinner got underway with a Greg Fury welcome; it is good to see him back, more or less, in touch with his Head boy qualities, which abandoned him shortly after the first day of matric.  Following Greg was a typical speech from the indomitable Hugh Hawarden – photographic evidence is not possible due to all in attendance doubled over in laughter!

Early the same morning, some of the early revelers played golf in the Morison Abel Golf Day, with none of us bringing the silverware back to the party!

Thanks to a midday finish, some of the warriors found themselves UBER’ing to the Old Johannian Club, for the same reason most of us UBER’ed home from the party! The final wrap, for the stalwarts, was a relaxed lunch at Gaudy Day, abandoned by most of the wives, who claimed to have had enough of the festivities – but, in truth, had enjoyed themselves a little too much the evening before. 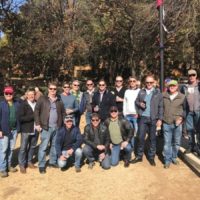 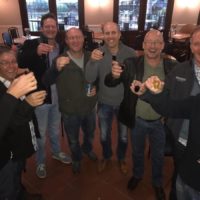 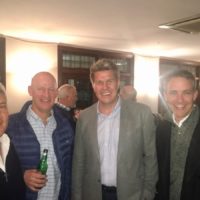 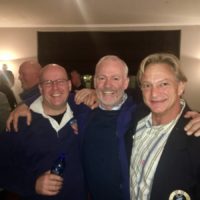 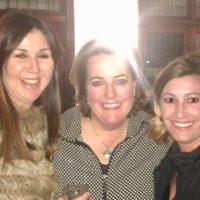 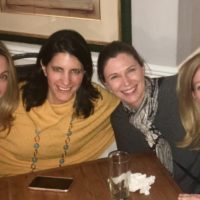 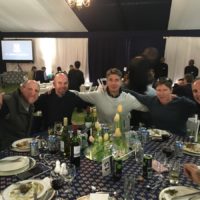 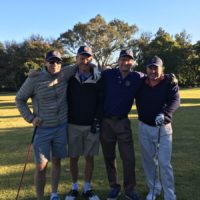