On the 23rd of June the OJA hosted the annual Morison Abel Golf Day at the Royal Johannesburg and Kensington Golf Course. Last year we only managed to fill 14 fourballs and are proud to announce that this year we managed to book out the whole morning field with 30 fourballs.

It was great to see the fourballs filled out by both young and old OJs. We were also privileged to have a fourball of teachers who have served at St John’s for many year; Adrian Norris, Alan Lion-Cachet, Wynand Pretorius and Bradley Cotterell (OJ). We would like to thank them for taking part. We were also glad to have the College 1st team taking part, as the Old Johannian Association endeavours to build on the relationship between the College boys and Old Johannians.

We look forward to seeing you all again next year! 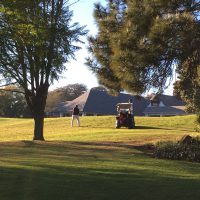 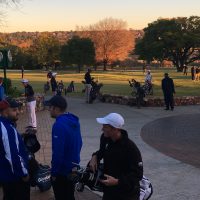 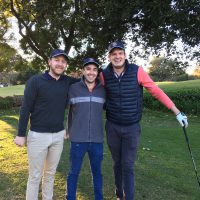 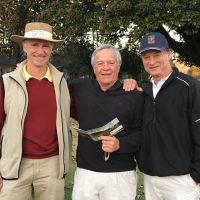 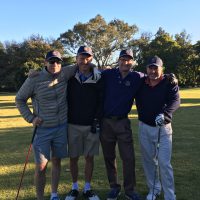 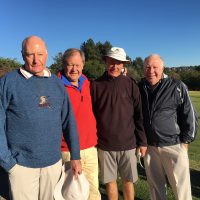 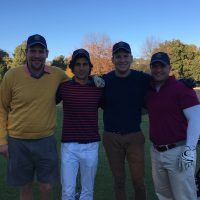 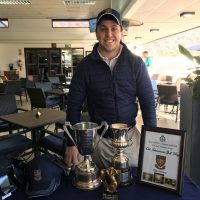 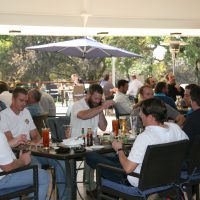 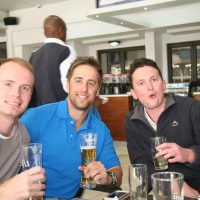 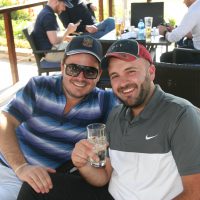 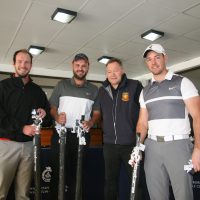