The OJA is focused on creating a platform through which OJs can get together, reconnect, and network on a business level.  We aim to create regular events that will allow OJs from similar or different industries to come together.  These events have no fundraising element and are purely networking functions. The last 10 events since our launch in October 2013 were a great success.

Background on the speaker:

He was the Chief Executive Officer of RMB Asset Management and Chairman of the RMB Unit Trust businesses during the period 1995 to 1999, before joining Super Group as the Chief Executive of this company’s core Logistics interests.In 2002, Peter joined Imperial Holdings Ltd as the CEO of the Consumer Logistics interests of the business and operated in this role for a period of six years.

Peter was approached and rejoined Super Group in May 2008 and was appointed CEO of the Group in 2009.  During the past five years, Super Group grew earnings by a compound rate of 39,7% per annum.  The Group’s Market Capitalization has grown from R150 million to R14,3 billion as at August 2009.

With regards to BBBEE, Peter explained that Super Group is committed to transformation as a principle and commitment to South Africa and not for the purposes of compliance. With reference to South Africa’s current political and economic challenges, Peter is confident that South Africa will see these challenges through. From Super Group’s perspective, South Africa will remain their home base because it is here that the group is able to raise capital and Peter is confident of the country’s growth prospects. He explained that due to a lack of quality management skills, a poor legal structure and unpredictable border controls, expansion into Africa remain a challenge. There are, however, potential opportunities in Kenya through government partnership.

We encourage all Old Johannians to join us at these breakfasts, if you would like to be invited please can you send an email to info@oja.co.za. 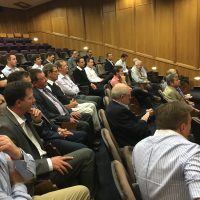 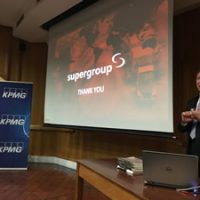 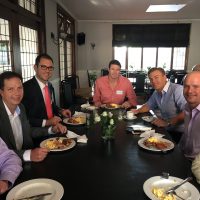 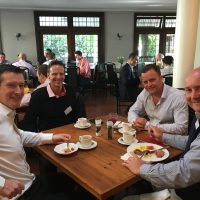 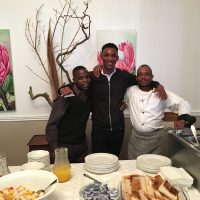 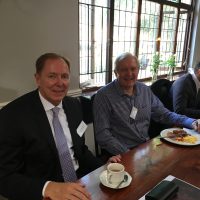